Sharing our passion for knowledge
We believe that scientific endeavors lead to ground breaking discoveries which improve the quality of life of everybody.
Read more

aXichem develops and delivers nature-identical ingredients of the highest purity, acts responsibly towards the environment and via techno-scientific innovation delivers meaningful value for its customers, employees and shareholders.
Our vision
aXichem shall be a trusted global supplier of nature friendly know how and technology, dedicated to a healthier world.
Eco-friendly

We draw from the genius of nature and respect nature in return.

aXiphen® can be used in several different areas. Our goal is to develop and customize best product and to provide consistand delivery. 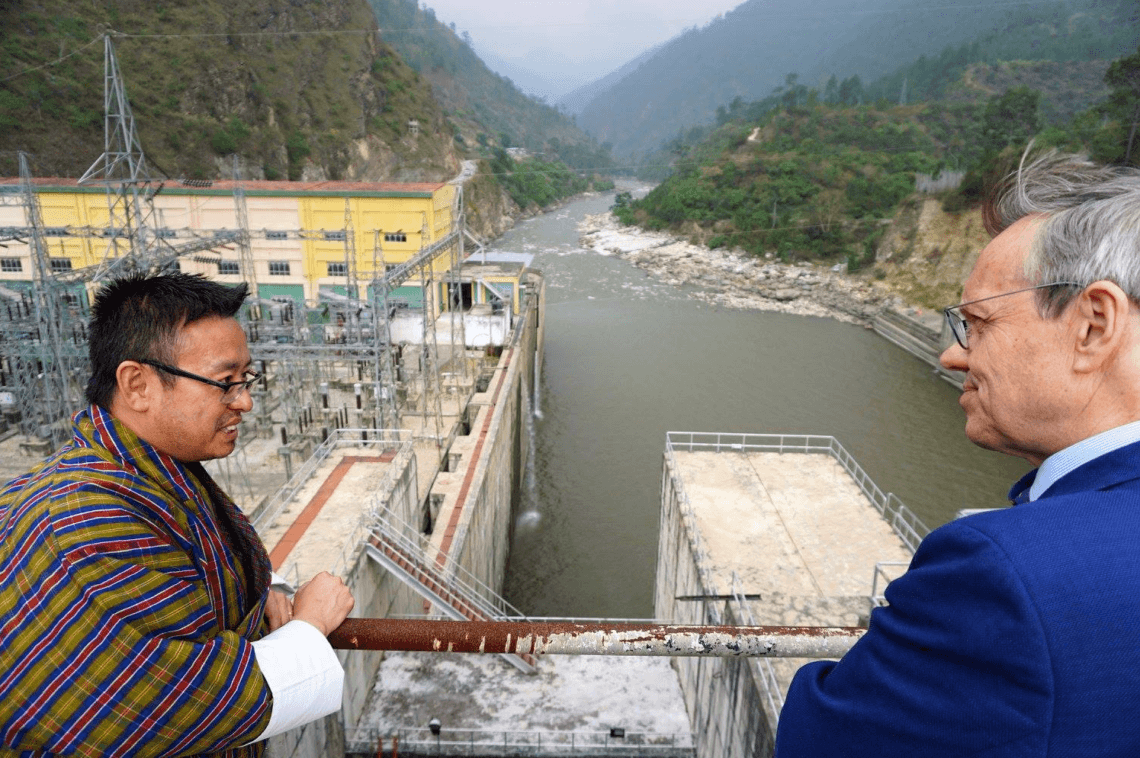 aXimed was founded in Bergen in Norway and began looking for a Chinese supplier that could manufacture the Company’s health food preparations. aXimed came into contact with a company that obtained the substance capsaicin as a by-product when extracting dyes from chili peppers. Due to lack of availability and the varying quality of natural capsaicin, the Company realized that large-scale production – and therefore business opportunities – were impossible. aXimed thus initiated a research project to identify a synthetic variant of capsaicin that would be stable and quality-assured.

aXichem was spun off from aXimed, and listed on the Nordic Growth Market segment, Nordic MTF. 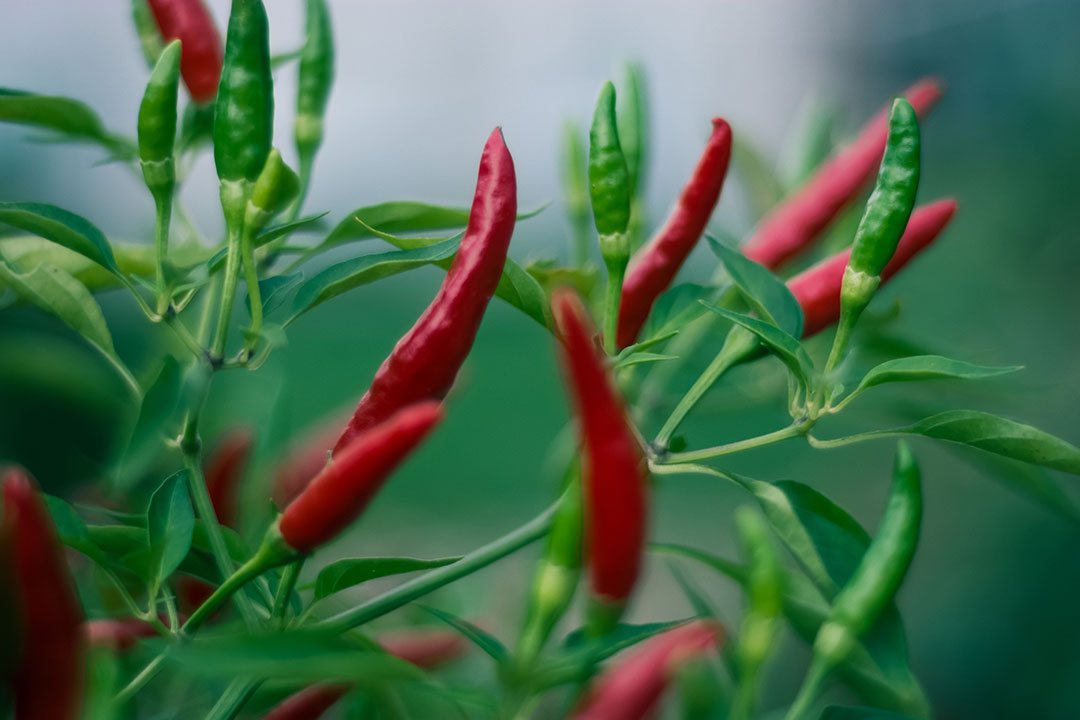 aXichem succeeded in scaling up production of a synthetic variant of capsaicin, known as aXiphen®, to industrial volumes with high quality. The Company took out a patent for aXiphen® and, due to its antifouling properties, decided to use the substance as an agent in paints for coating the hull of sea craft. The Company also discovered several potential uses for aXiphen®, including medical ointments, pepper spray, rodent protection for underground cables, forest products and flavor enhancers. To meet the requirements of the EU’s Biocidal Products Directive, the Company entered into partnership with a German consultancy firm specialized in the criteria defined in the Directive. 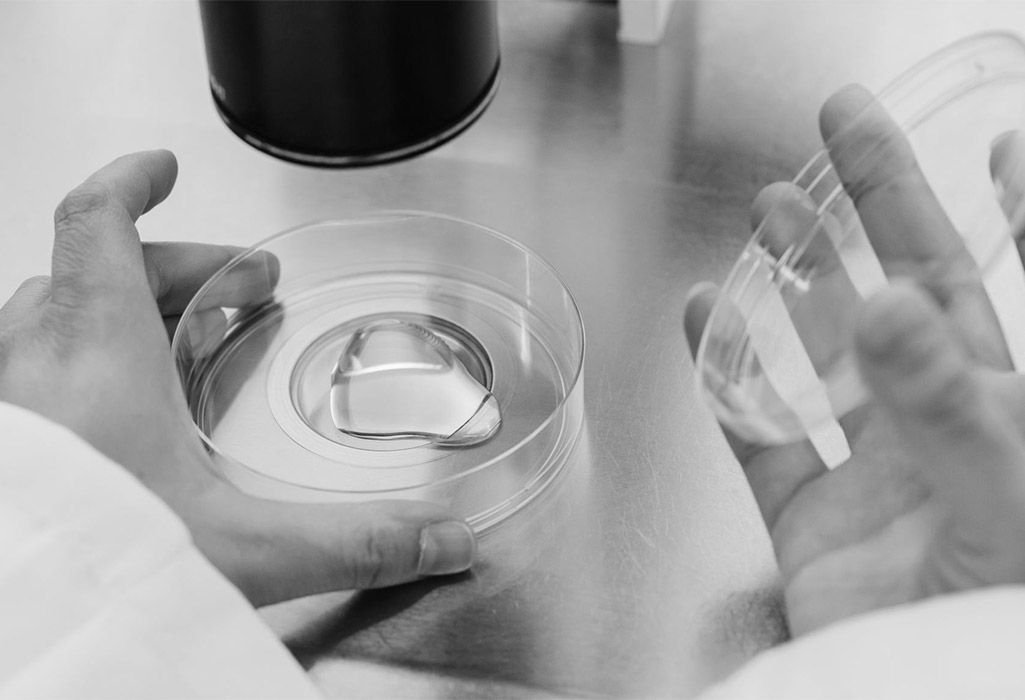 aXichem entered into a partnership with the University of Nevada in the US, and the first test plates were placed in Lake Mead outside Las Vegas under the leadership of a leading US expert in control strategies for invasive freshwater mussels. The Company also conducted a metabolic study comparing how aXiphen® was absorbed, transformed and broken down into biological organisms compared with the corresponding processes for natural capsaicin. The study involved a number of challenges and positive data was generated throughout the course of the project.

During the spring, the first data was obtained from our freshwater mussel experiment in Nevada in the US. Although definitive conclusions were not possible due to the early phase of the study, the data was positive. Data received from the metabolic studies performed in 2012 was so overwhelmingly positive that aXichem, in partnership with its German consultant, decided to commence the preparation of an application for EU approval to market aXiphen® as a marine antifouling ingredient. The application is being prepared by the consultancy and is expected to be ready for a completeness check during the first quarter of 2014.

It is clarified that natural capsaicin have inhibitory properties on Salmonella when used in chicken feed. aXichem starts an attempt with a Danish University of Agricultural Sciences to investigate whether phenylcapsaicin has the same effect. The experiment is completed, and the findings are so encouraging that aXichem decide to explore the feed industry as a potential market for phenylcapsaicin.

A follow-up attempt is planned to increase knowledge of phenylcapsaicins effect as Salmonella inhibiting ingredient in chicken feed. In order to obtain a European marketing authorisation as an ingredient in chicken feed, the fenylcapsaicin must be approved under the EU novel food rules. aXichem initiates cooperation with a Danish consultancy firm specializing in novel food applications.

Follow-up study on phenylcapsaicins properties to inhibit salmonella in chicken production is carried out at the Dutch Agricultural University in Wageningen. aXichem also works with focus to generate data for a novel food application.

aXichem is listed on NASDAQ First Nordic in Stockholm.

As part of the work to launch phenylcapsaicin as a salmonella inhibiting product, a partnership with the Danish distributor Chr. O Group begins.

The Wageningen study shows a clear effect of phenylcapsaicin as a salmonella inhibiting ingredient, and also shows that fenylcapsaicin can provide increased growth in production of chickens. The discovery is very convincing, and it is therefore decided to conduct testing of phenylcapsaicin in a commercial production facility. The company is working to identify partners that can implement this. 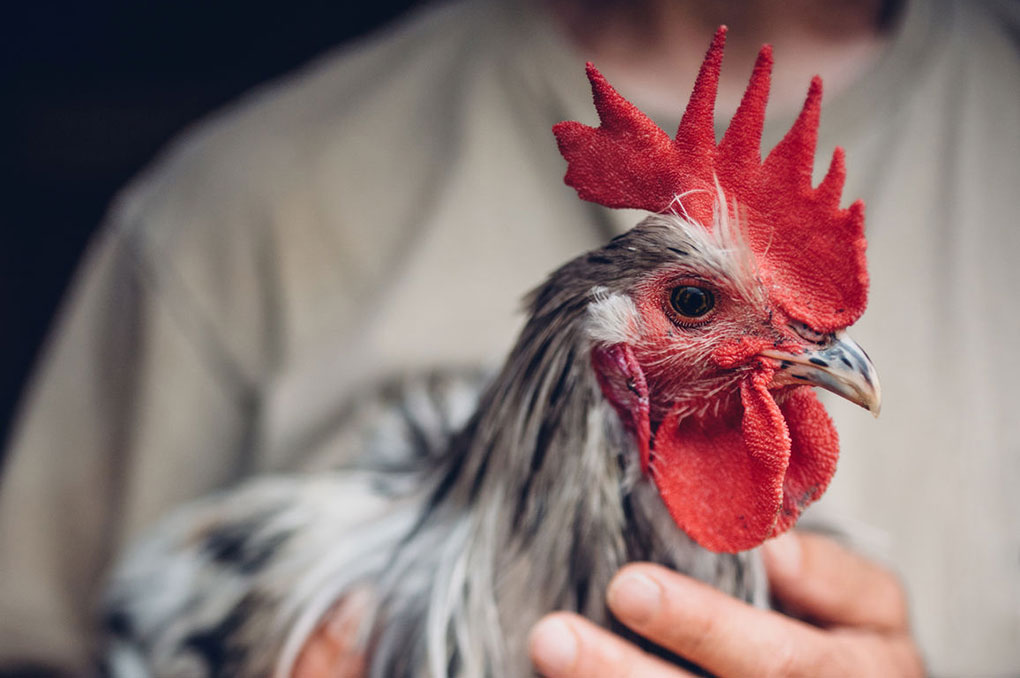 aXichem completes and delivers a novel food application that regulates the sale of phenylcapsaicin as an ingredient in chicken feed. 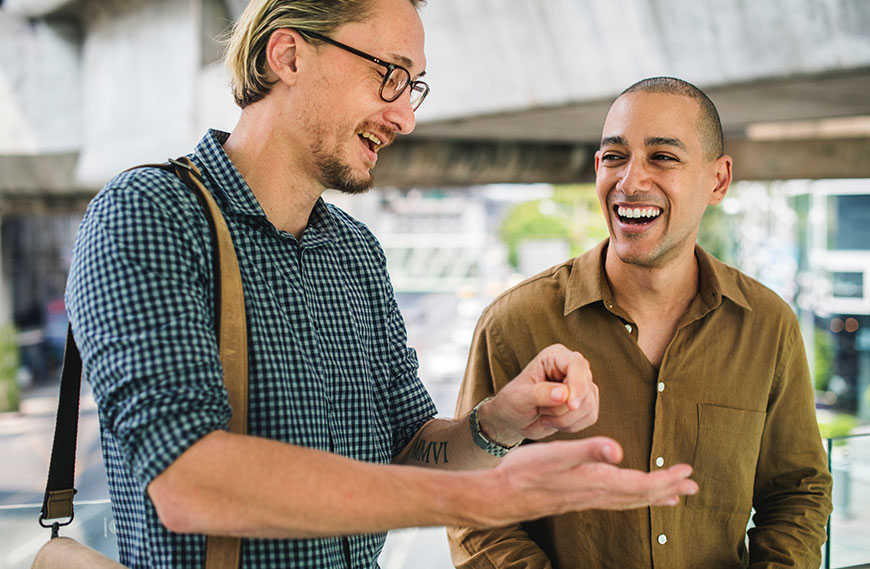 aXichem signs sales and distribution agreement with Danish Chr. Olesen Group, under which Olesen shall market and sell aXiphen® as feed ingredient, primarily for poultry and piglet feed, in Europe and Latin America.

Lucas Altepost, who was engaged as Director of Sales and Marketing, takes on the position of Vice Managing Director of aXichem AB.

Together with commercial actors in the European poultry and piglet industry aXichem tests aXiphen® as anti-salmonella agent and growth promoter under real-time, commercial conditions in Belgium and The Netherlands. More than 70 000 chickens and 1000 piglets are fed aXiphen®-enriched feed. The tests show remarkable results as none of the animals showed any signs of salmonella at slaughter.

aXichem initializes the process of obtaining GRAS (Generally Regarded As Safe) status for aXiphen® in the USA.

Patents are granted for the use of aXiphen® as growth promoter in feed. aXichem also applies for patent protection for aXiphen® as bioenhancer of active ingredients in feed, dietary supplements and pharmaceuticals. 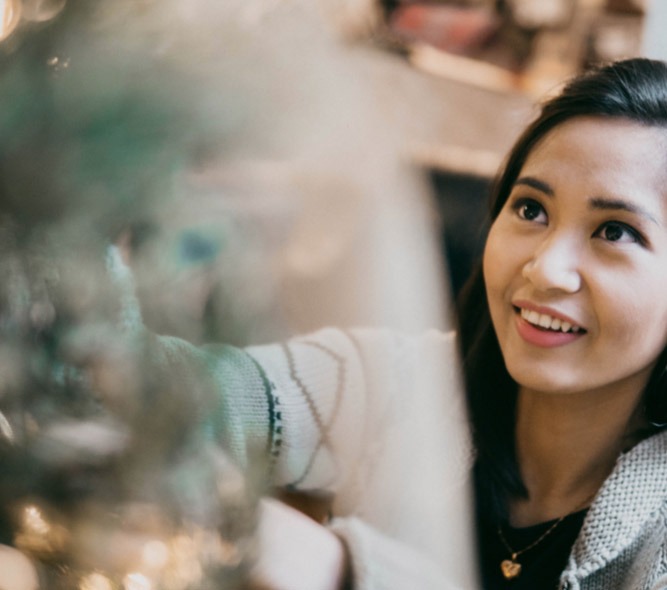 aXichem submits an application for European Novel Food approval for aXiphen®. The application is in accordance with the new EU regulation implemented in January 2018.

First commercial order for aXiphen® is placed by Chr. Olesen Group under the sales and distribution agreement signed in 2017. The order relates to poultry feed in Mexico.

The paper “A 90-day toxicity and genotoxicity study with high-purity phenylcapsaicin” is published in Toxicology Research and Application. The paper presents findings from the phenylcapsaicin safety studies, and concludes that the product is safe. The paper marks the final step of aXichem’s process of obtaining GRAS status for aXiphen® in the USA, and GRAS approval is granted shortly after.

We develop and customize best product to create added value for our customers.

Corporate Governance
The company will market and sell the natural analogue chemicals that the Company develops. The company will conduct product development and product customization in cooperation with its customers, while the Company is actively working to strengthen the commercial base through the development of the product portfolio and customer base.
The company buys the production capacity of a well-established and reputable partner, using its expertise to create added value for its customers. The company's customers manufacture and market products under their own brands.
aXichem does not exclude development of its own production capacity in the future, but does not intend to focus on this in the initial part of the Company's commercial phase.
Board and management

aXichem is a group of dedicated people with one vision.

Board of Directors
Torsten Helsing

Chairman of the Board

Member of the board